MISSION
The mission of the Prevention and Health Promotion Administration (PHPA) is to
protect, promote, and improve the health and well being of all Marylanders and
their families through provision of public health leadership and through community
based public health efforts in partnership with local health departments, providers,
community based organizations, and public and private sector agencies, giving
special attention to at risk and vulnerable populations.

VISION
PHPA envisions a future in which all Marylanders and their families enjoy optimal
health and well being.

The Beginning: 1970’s
The virus has entered the U.S. and is being transmitted among the first cases. 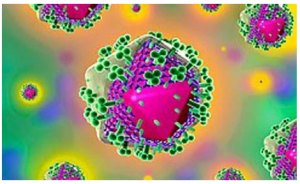